There are no scheduled upcoming events at this time
Kristen Bell & Benjamin Hart with Eva Chen
Wednesday, July 20 at 3:00 PM ET

Join Kristen Bell and Benjamin Hart, in conversation with Eva Chen, for a family-friendly discussion about kindness, curiosity, and speaking up for what's right.

Let's Discuss LIVE is a weekly digital event series focused on what's new and next in the world of books. Experience interesting author pairings, timely conversations, and insight into this year's hottest books. 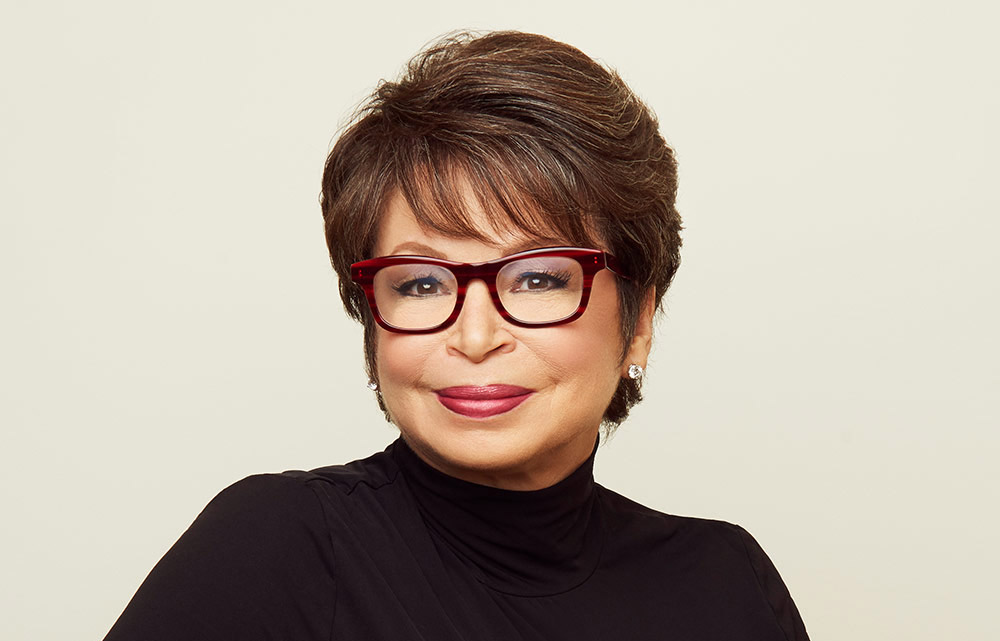 "So often when people feel they're at their lowest and unsuccessful, both professionally and personally, that's when you really have to dig deep and listen to the most important voice, and that's the voice inside each and every one of us."

Valerie Jarrett shared her experience as a mother, public servant, and leader in government who's seen the magic that happens once we cast aside unrealistic expectations of a perfect life. In her memoir, Finding My Voice, Jarrett offers a galvanizing testament to the power of staying open to a change in course and an embrace of the uncomfortable. Only then, she argues, can we move forward together and truly learn to value our own voices. 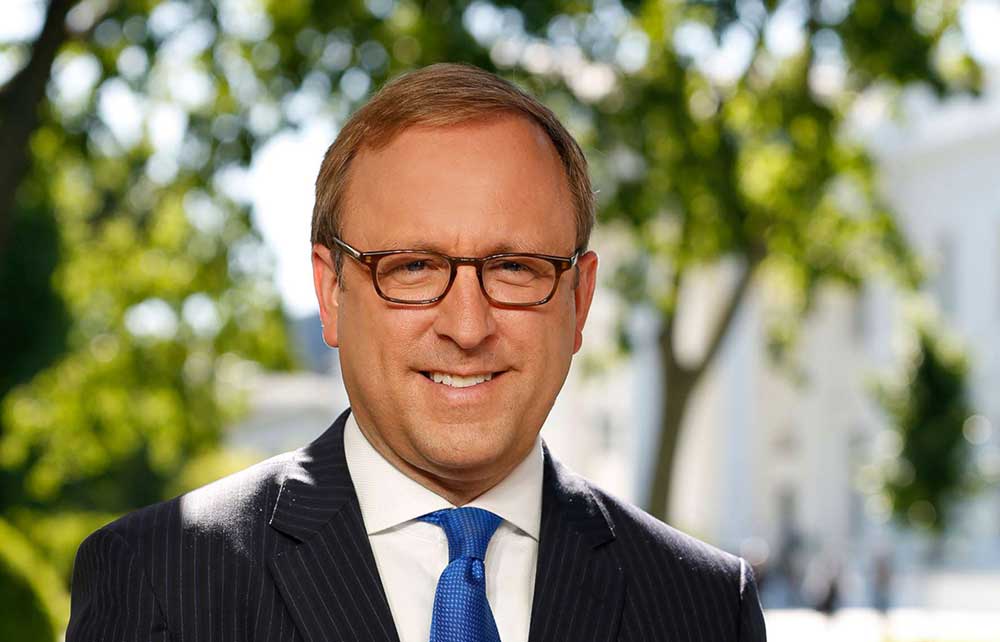 "I wanted to tell a story about what it's been like, because this was an extraordinary experience."

Jonathan Karl, ABC's Chief White House Correspondent, took us behind-the-scenes of the White House daily press briefings for a powerful conversation about the challenges of journalism in the age of Trump. In Front Row at the Trump Show, Karl tells the story of an administration rewriting the role of the presidency on the fly and a press corps that has never been more vital. With humor and unique insight, Karl offers an insider's account like no other. 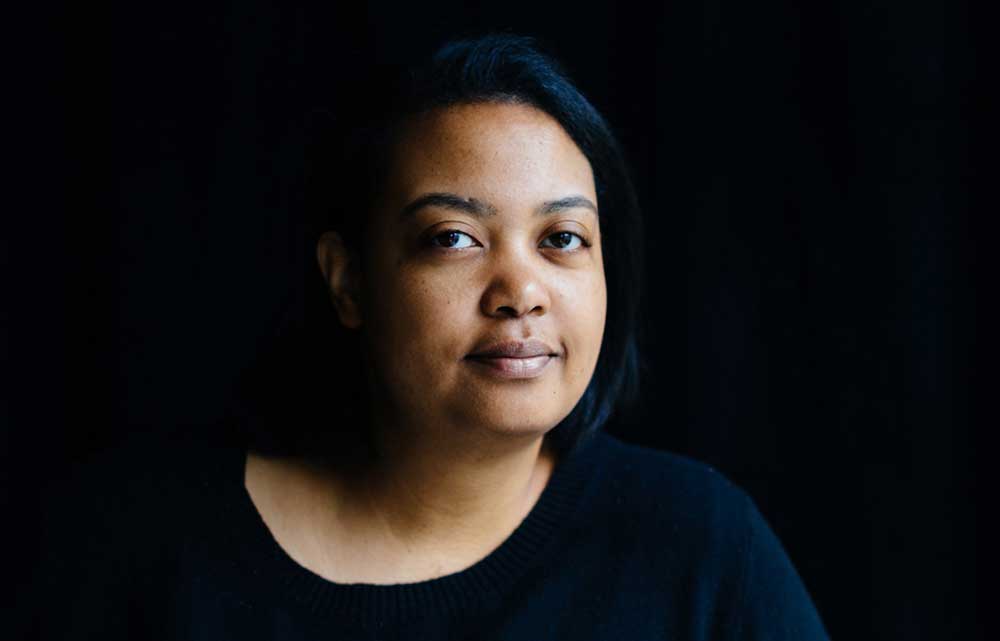 "I want to hear stories for the rest of my life about how you applied this book, and built something."

Arlan Hamilton, founder and managing partner of Backstage Capital, shared the hard-won wisdom she's picked up on her remarkable journey from food-stamp recipient to trailblazing venture capitalist. In It's About Damn Time, Hamilton argues that, despite what society would have you believe, a privileged background, an influential network, and a fancy college degree are not prerequisites for success. 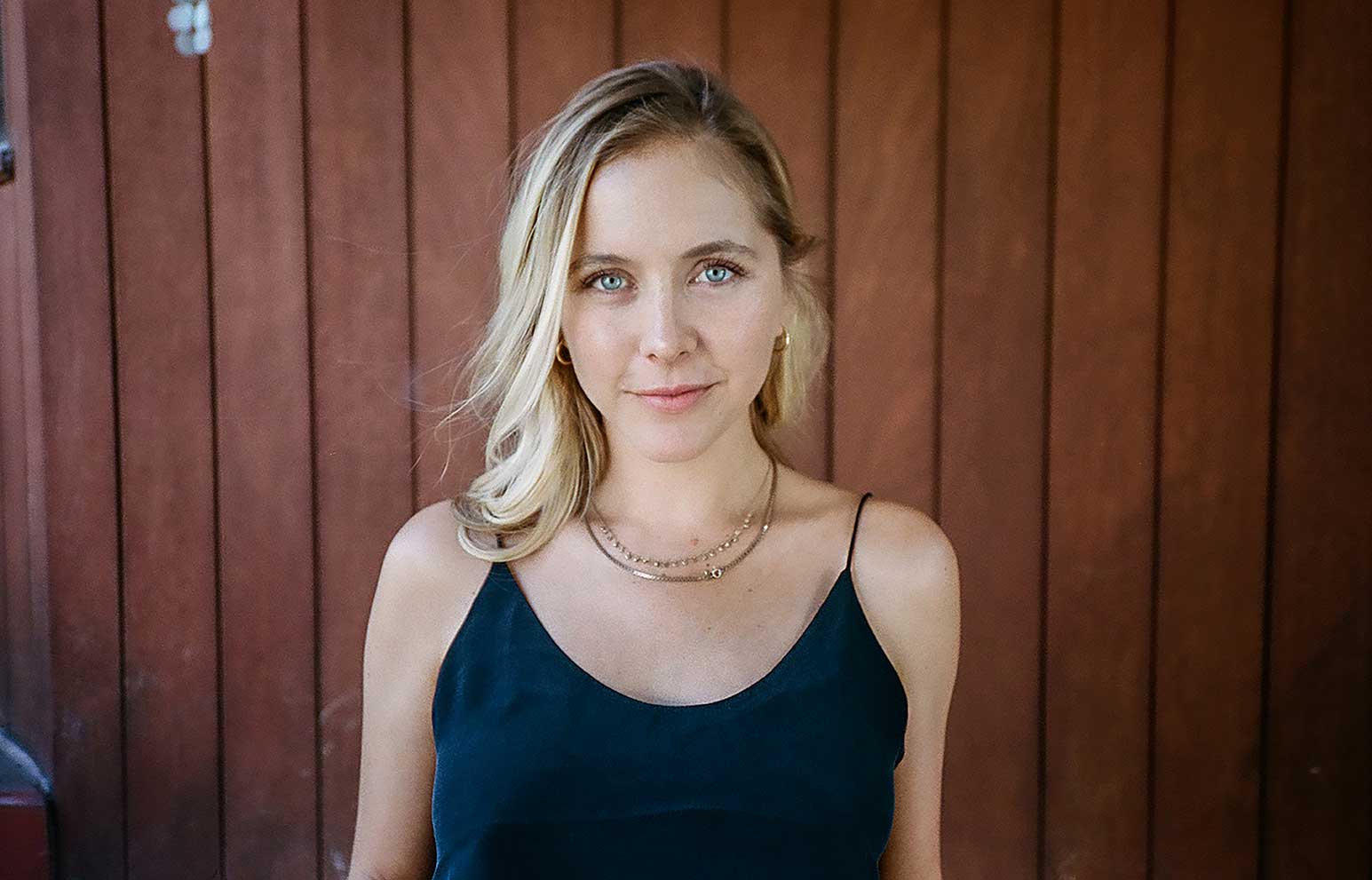 "Telling the truth can be very liberating and it can be terrifying."

Fans of the novel and STARZ television series, SWEETBITTER, have frequently asked how autobiographical the bestselling account of the New York City restaurant scene really is. Now, author Stephanie Danler explains why her follow-up, Stray: A Memoir, is the book her SWEETBITTER audience not only wanted, but needed. Joined by her editor, Peter Gethers, Danler discussed her book-to-film experience and what prompted her to shift into non-fiction. 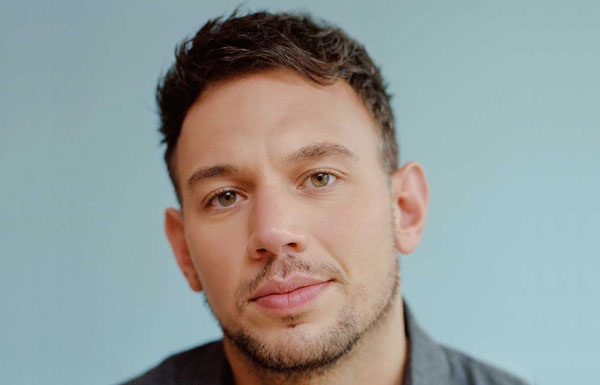 "Any time we tell a story about ourselves, on some level, it's a work of fiction. It's an act of self delusion. We are enough. We tell ourselves - we tell the world - that we are not. That's the fictional twist that we make as we tell the story of ourselves."

Sam Lansky, author of the acclaimed 2016 memoir, The Gilded Razor, spoke with Queer Eye's Antoni Porowski about the challenges of fiction and self-acceptance. With laugher and honesty, these two long-time friends discussed finding humor in darkness and explored the parallels between Sam's own colorful life and his inspiring debut novel, Broken People. 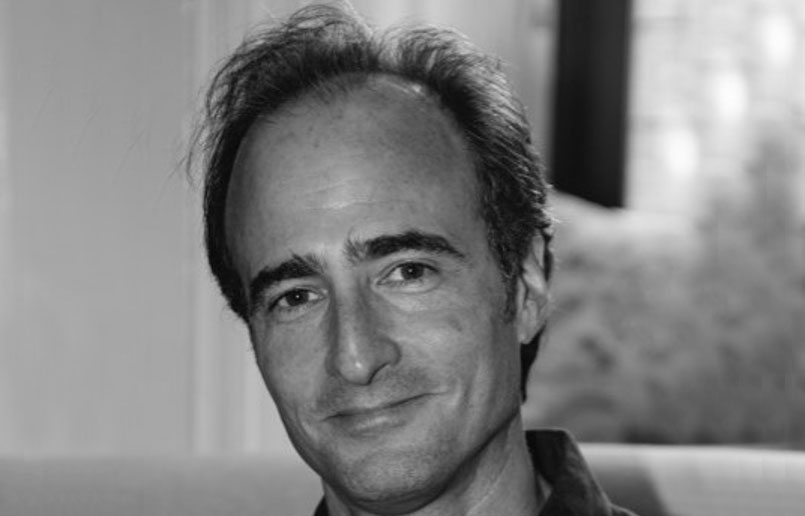 "I wanted to write about a time when a bunch of Americans of noble intent undertook something ambitious and audacious for the common good and succeeded."

David Kamp spoke with CAA's Austin Denesuk about his new book, Sunny Days, which tells the story of a quiet revolution that aimed to change America, fight racism, and redefine childhood itself, all through the power of Sesame Street, Mister Rogers' Neighborhood, Free to Be… You and Me, Zoom, and the rest of the weird, wild, radical world of 1970s children's television. 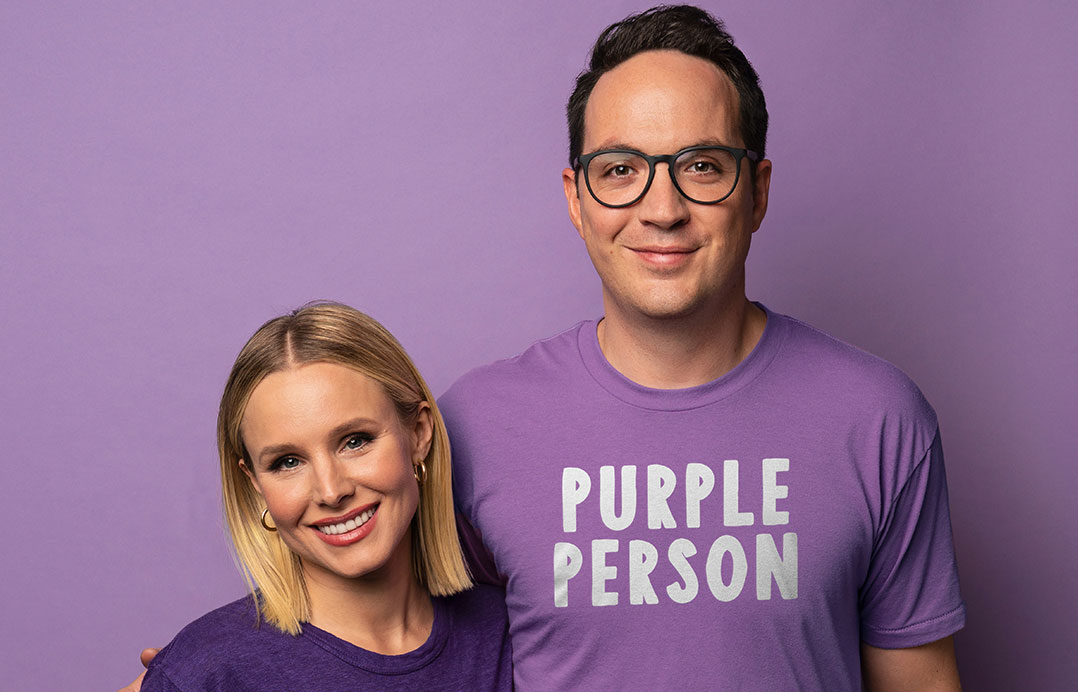 "I think we would all be big big dumb-dumbs if we didn't use this quarantine to grow."

Co-Authors Kristen Bell and Benjamin Hart spoke with Instagram's Eva Chen about their newest children's book, The World Needs More Purple People, and shared the lessons they have learned while parenting in quarantine. With her signature warm-hearted humor, Kristen Bell discussed the healing power of laughter, the value of encouraging children to honestly feel and understand their emotions, and the importance of asking questions - big and small.